On 22nd July 1941 in Brisbane, a public meeting was called for women interested in the formation of a Club to foster public speaking amongst women. The first President was Miss Ruth Don, OAM. The three original Founders of Forum, Lady Groom, Mrs Marjorie Puregger and Miss Ruth Don remained active members throughout their lifetime.

During 1945 a movement grew for the establishment of further clubs and the organisation grew throughout Queensland. It became apparent that a supervising committee would be necessary and in October 1947 the Association of Queensland Women’s Forum Clubs was formed, known as the Dais and eventually regional councils were formed. This governing body is now known as the State Committee.

In 1997 the name was changed to Forum Communicators Association Inc. In 2016 our organisation celebrated 75 years.

In 2017 there are 12 Forums in various locations in Queensland 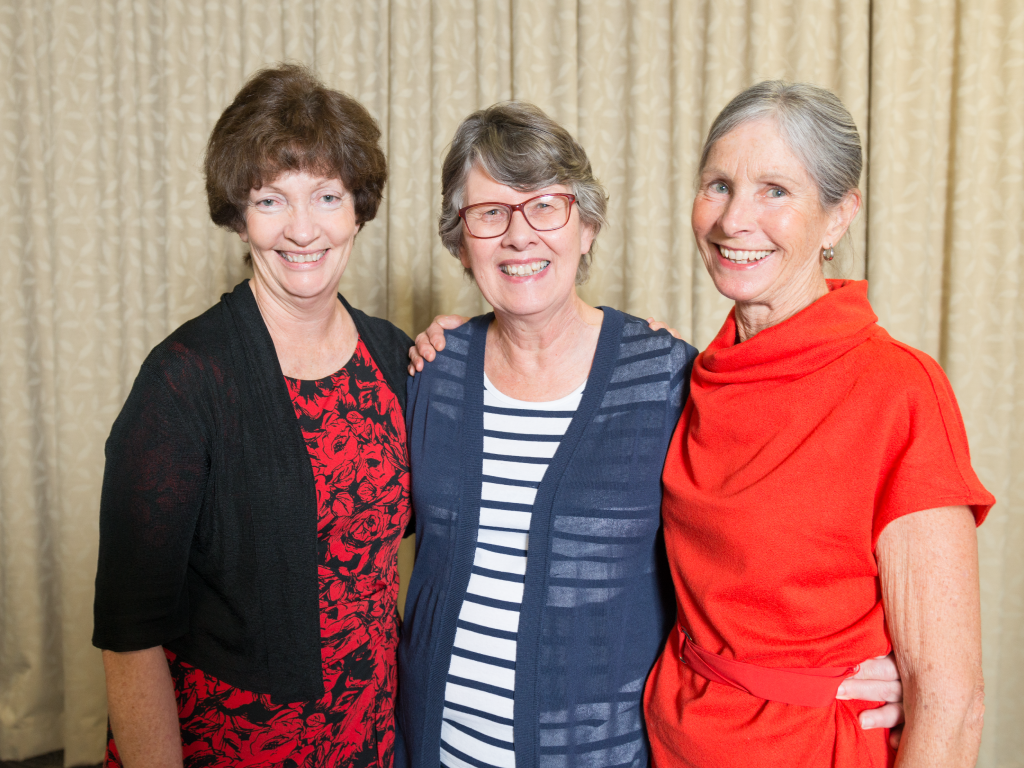